If you’ve followed any of my music projects, you’ll know that my band Skekzi was always a big part of my creative efforts. A few years ago, I moved from Columbus, OH to Portland, OR. This obviously complicated the band situation. A few of us weren’t ready to close up shop, and I sure as hell wasn’t done as a musician. We kicked around some ideas on how to keep things going, but we just couldn’t seem to get the remote thing up and running. I think that having such great chemistry between members actually worked against us because remote work seemed like it would restrict that chemistry.

So that just never went anywhere. Being the principal songwriter and general operations manager, I had rights to the band and the rest of the guys were totally cool with me attempting to fire things up from Portland. Unfortunately, I dipped my toes in and it just didn’t feel right continuing without the personalities tied to the name.

Not wanting to just shut everything down, I sought out a compromise. In the end, I found my footing by starting a band with a new name, but openly referencing the connection to the original band that I put so much creative energy into. 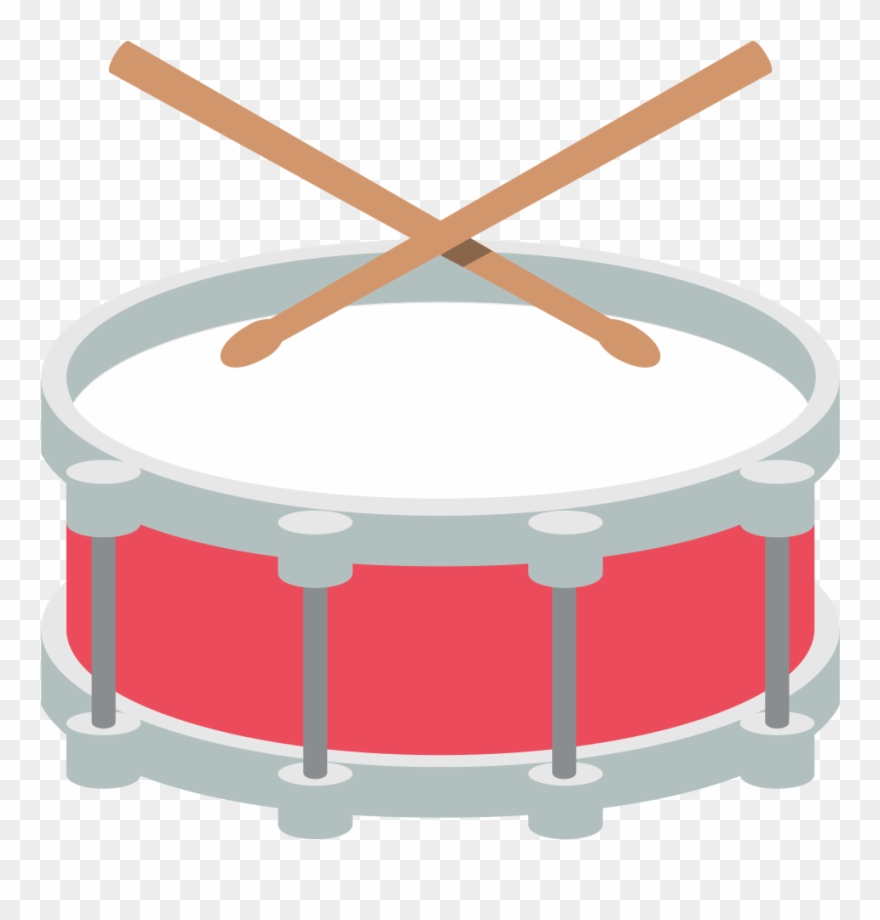 The new band name is:

Without getting too redundant, let’s just call Beneath Vultures a direct descendant of Skekzi. I’m at the helm this time, handling vocal and guitar duties. …and let’s be honest, everything at this point.

Speaking of self-production, the first release, called Blood & Water, is either available now on all digital music platforms or will be released in the next few days…those services can be a bit flaky when you don’t give them 3 months’ notice.

In the meantime, you can watch the debut music video right now!

Both music and video is wholly self-produced…shocker, I know. I swear I’m not that much of a hermit. The plan is to get a few song releases going, build up a live band in some form, and see where that takes us.

Anywho, enough rambling. Thanks for checking out the new band! By the way, if you’re a musician in the Portland, OR area interested in chatting about working together, I’d love to hear from you! You can get a hold of me in, like, 20 ways…whatever suits your fancy (did I really just say that?):

Yes, You CAN Be A Musician in An Apartment (a.k.a. How To Build A Sound Booth)